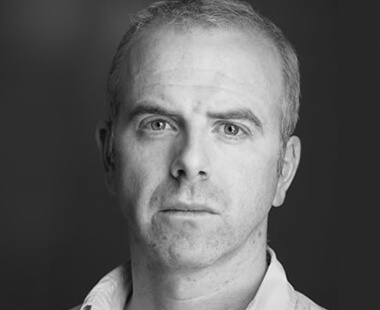 Having trained with Dublin Youth Theatre in the 1980s, Alan worked in theatre, film, television and radio. Alan studied Performance in Dartington College of Arts in Devon and has been commissioned to write and perform his work in theatres, galleries and radio. When not performing he works in homeless, drug & alcohol, and mental health services.

Here are a few things you should also know about him: Alan is from the posh part of Finglas. No, really; he is a thespian and has a lovely mantelpiece which is almost entirely devoid of awards; his wife thinks he’s better looking than George Clooney. Or is it George Hook? It’s definitely one of them.