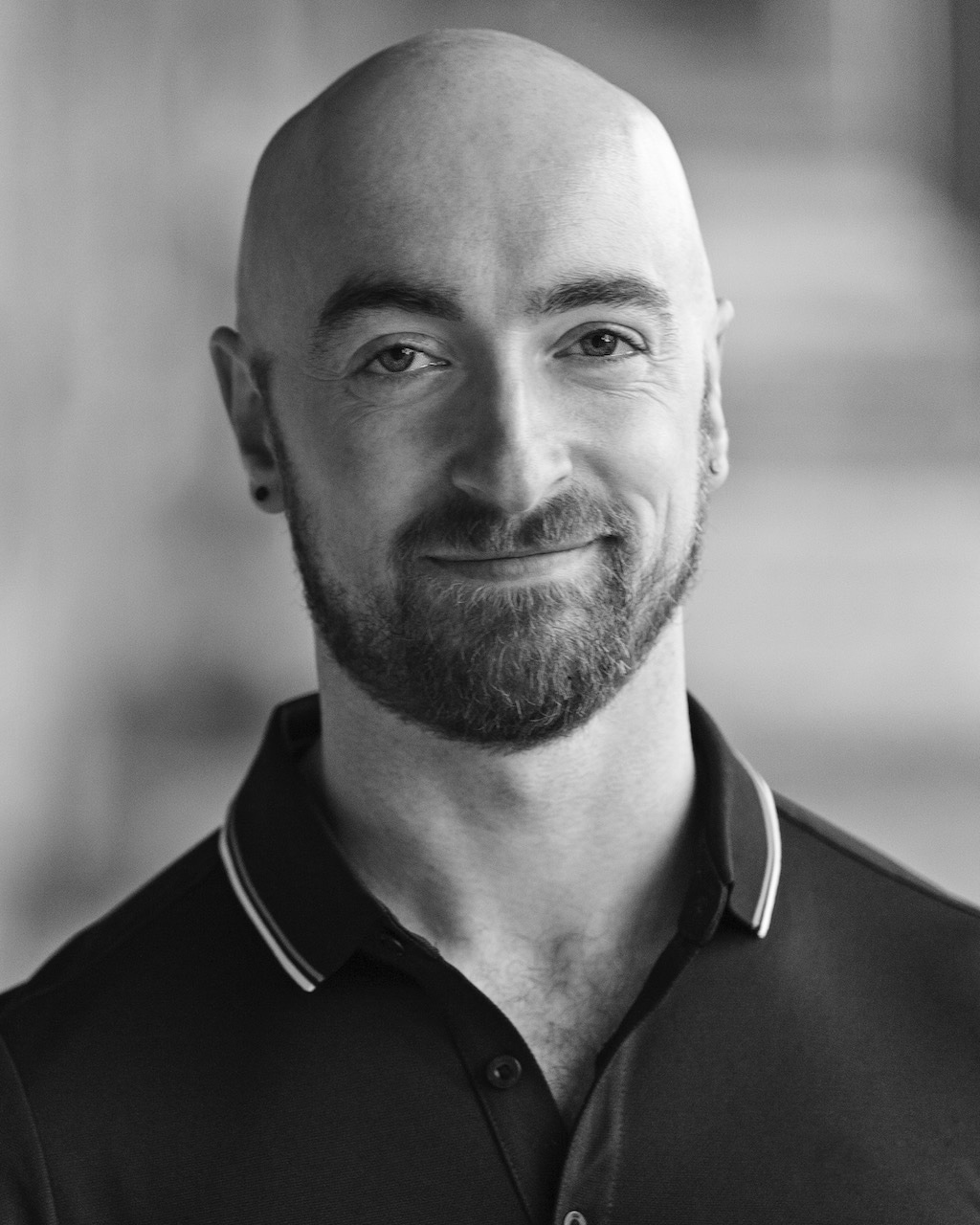 After moving to London, Dublin born Alan was awarded a scholarship to Laine Theatre Arts and graduated with a National Diploma in Professional Musical Theatre and a National Diploma in Professional Speech and Drama from Trinity College London (ATCL). He moved to America after winning a GreenCard in the lottery and is a proud member of the American Actors Equity Association (AEA). Fluent Irish.