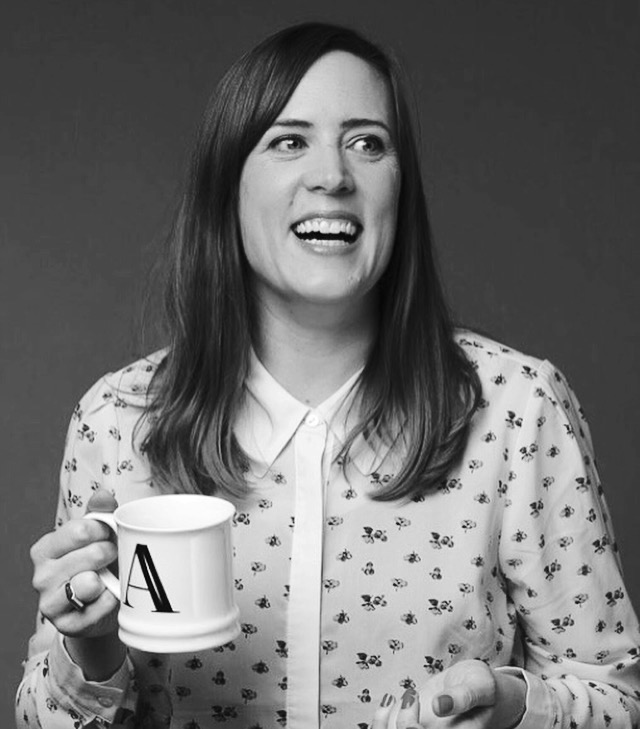 NATURAL ACCENT: Canadian with a blend of Irish!

Alison moved to Ireland from Canada in 1999, thinking she would only stay 6 months. Since then, she produced the Ian Dempsey Breakfast for 9 years and presented alternative music show, The Last Splash, which earned Alison 4 Meteor Music Award nominations for Best National DJ. Alison has appeared as a panelist and contributor on many TV shows including Ireland AM, Elaine Show, The Apprentice You’re Fired and RTE’s the Today Show and guested on the Six O’Clock Show. She also has a weekly column in the Irish Examiner.