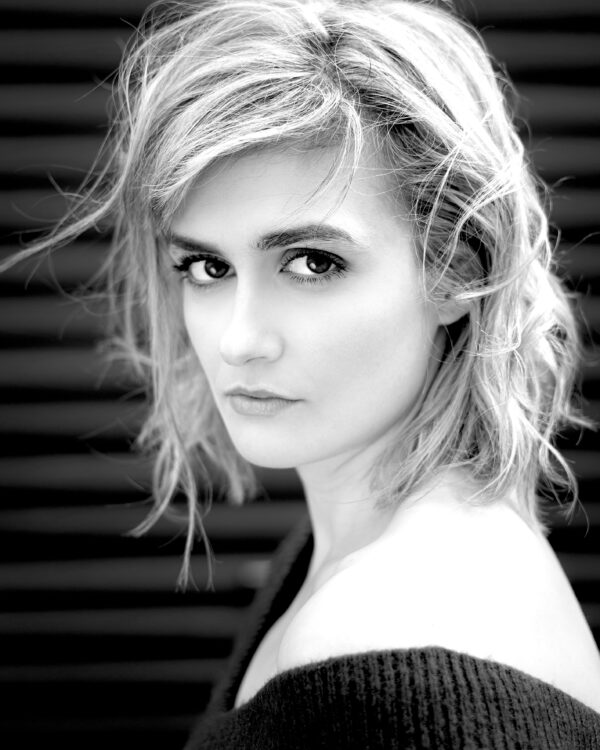 NEW VOICE! Amy is a professional actress with sharp comedic timing. She is skilled with characters, dialect and improv with a great range to play up or down. She is also an accomplished writer and singer. Growing up between the UK and Ireland with a mixed Welsh/Kiwi heritage, Amy has a unique voice and engaging tone. Due to her upbringing, she is able to move fluidly between accents with a particular vocation for UK and Irish dialects.