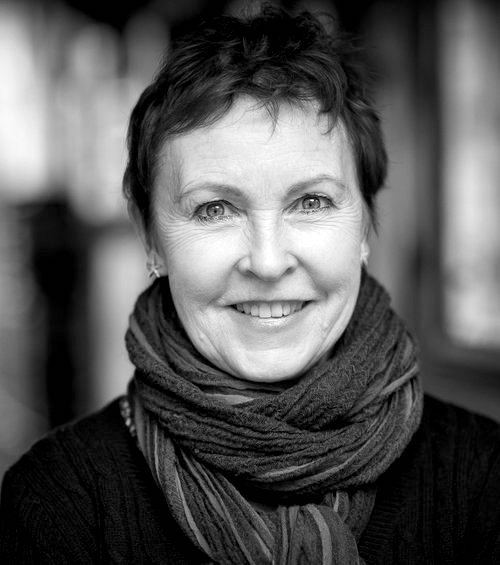 Ann is an experienced theatre, TV, film and voice-over actor. She trained with the late Deirdre O’Connell at the Focus Stanislavski Studio and has an MA in Modern Drama from UCD.

Theatre work includes A Titter of Wit which she directed and performed in at the Irish Writers’ Centre, Elysium Nevada by Barry McKinley, Bewleys Café Theatre and UK/Irish tour. She played in Portia Coughlan by Marina Carr for Bluepatch; John B. Keane’s The Chastitute and Moll; Brian Friel’s Dancing at Lughnasa and Vampirella and the Company of Wolves based on the work of Angela Carter and toured UK and Ireland with Women on the Verge of HRT.