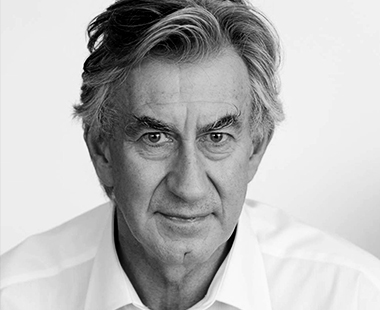 Barry is one of Ireland’s most skilled and experienced actors, who has had a long career in theatre, film, television and radio. He is regarded by many as one of the leading exponents of the work of Samuel Beckett. His one-man Beckett show, I’ll Go On, produced by Dublin’s Gate Theatre, has played worldwide.

He has toured with the Gate productions of Waiting for Godot, Endgame and Happy Days. In early 2012 he played Vladimir in the acclaimed production of “Waiting for Godot” at the Mark Taper Forum in Los Angeles which garnered him a 2012 Ovation Award Lead Actor nomination.

Barry has appeared on-stage as George Aaronow in Glengarry Glen Ross at Dublin’s Gate Theatre, in his Beckett one-man show Watt at the Edinburgh Festival, and is starred as Walter Franz in Arthur Miller’s The Price also at The Gate Theatre.