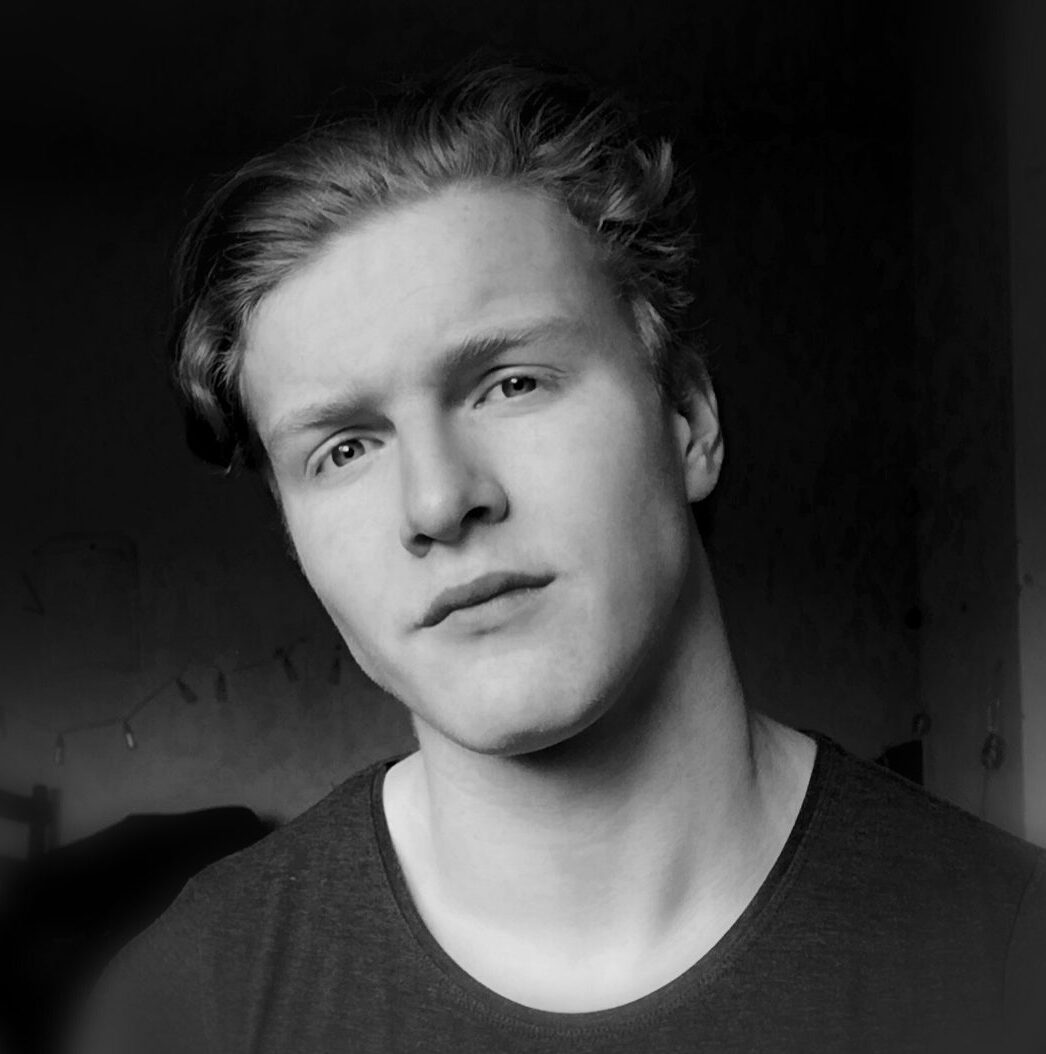 Cian has a deep natural voice, rich in character and full of warmth.

His  is a Dublin based actor having studied in The Gaiety School of Acting and currently in TUDublin’s Drama Performance course.

As an actor, Cian has built a reputation of reliability and versatility on stage (Dame Edna : Hairspray! The Broadway Musical, Ebenezer Scrooge : A Christmas Carol and Cathal McGarvey : Women of 1916), having worked with some of Ireland’s leading theatre companies as both an actor and writer. In the voice over scene, Cian has voiced in a number of small animation projects and popularized video games (Mobile Legends: Bang Bang) showing off his flexible and varying character voices and emotional range. These elements of his experience and training are also taken into the world of commercial voice over, displaying his calm delivery and depth of tone while conveying a wide range of age group voices for any project.

Moreover, Cian is incredibly comfortable out of the booth, having shadowed and worked on projects as a sound engineer and editor in both educational and professional scenes in drama, radio and music (to which he holds yet another passion for).