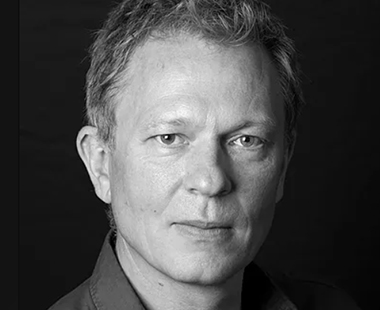 Conor is also one of Ireland’s most recognisable actors, having worked extensively in television both at home and the UK. He is perhaps best known for playing Stuart McElroy in Holby City and for his lead role as Aiden Doherty in the BBC series Rough Diamond.

As a theatre actor, Conor has starred in numerous productions with the Abbey Theatre, the Gate Theatre, Druid Theatre, and Red Kettle Theatre Company in Ireland. He has also appeared at the Bush Theatre and the Hampstead Theatre in London. Notable productions include This Lime Tree Bower at the Bush Theatre, Translations at the Gaiety Theatre, Lady Windemere’s Fan at The Gate Theatre Dublin (directed by Alan Stanford), and Macbeth and No Romance at the Abbey Theatre.