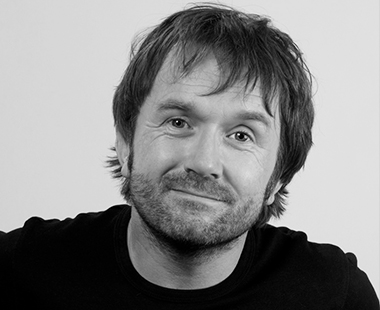 Paddy C. Courtney is a voiceover, actor, scriptwriter & playwright based in Dublin.

He has starred in the award winning feature film ‘A Bump Along The Way’ and his recent TV appearances include ‘Brassic’ On SKY1 and ‘The South Westerlies’ on Acorn TV & RTE and ‘Safe’ on Netflix.

His recent writing credits include the animation ‘Jessy & Nessy’ on Amazon Prime, and has just finished writing on the comedy sketch show ‘Blasts From The Past’ for RTEjr. His first play, ‘Political Circus’ was staged at The Abbey Theatre as part of the 24 hours plays in January 2020.