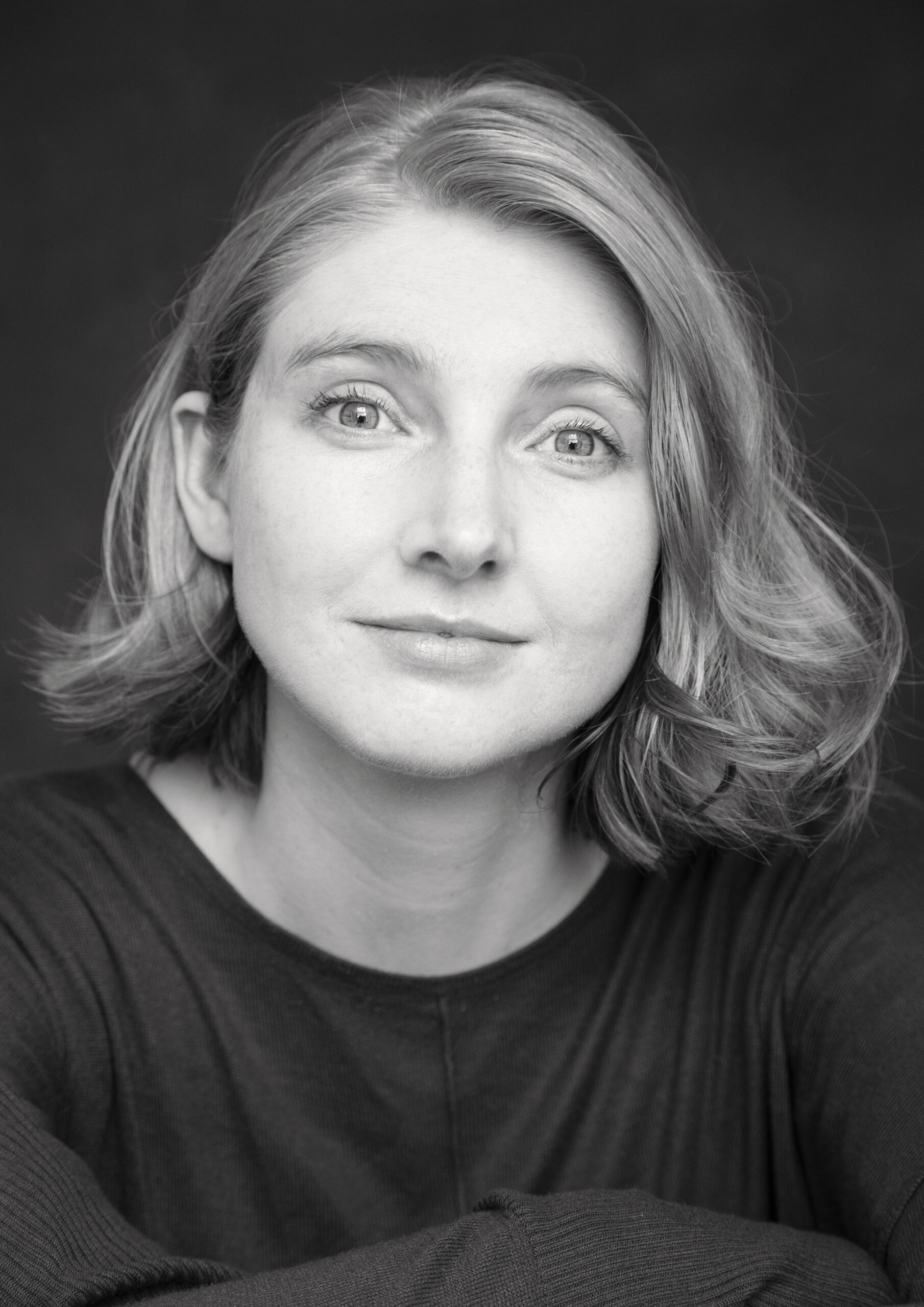 Rachel is an actor, writer and singer. In 2019, she completed a national tour with the Talisman Theatre Company’s Production of Santa’s Fairytale Christmas, and performed in Ukuleles On a Ledge at Smock Alley in February 2020, which is now in pre-production for shooting in early 2021.

She can also be seen in the award winning short The Choice and has worked with Robbie Walsh on his feature The Letters, and John Farrelly on his feature The Sleep Experiment.  She was also a featured performer at the inaugural Dublin International Comedy Film Festival performing musical comedy and stand up.

Rachel plays ukulele and guitar and performs in both blues and jazz stylings!