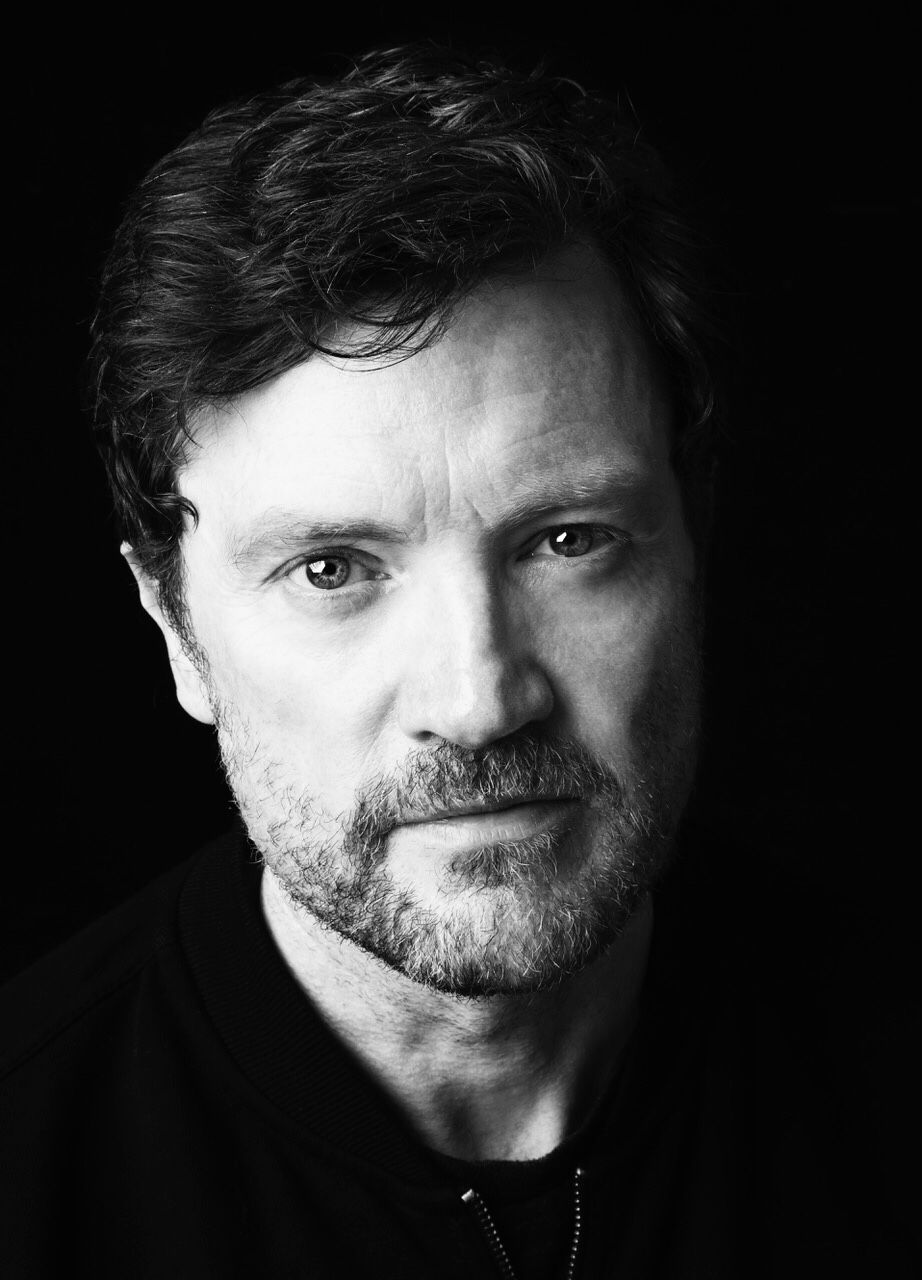 Steve Wall is an Irish musician and actor, lead singer and songwriter with legendary Irish bands The Walls and The Stunning.

He has also narrated a host of television programmes including Super Garden, Raised By a Village, Class Swap and Recruits, the controversial documentary about the Irish army.

As an actor Steve is known for roles in Vikings, The Witcher, Moone Boy, Rebellion and for playing the jazz musician Chet Baker in ‘My Foolish Heart’, a Dutch feature film about the trumpeter’s last days in Amsterdam